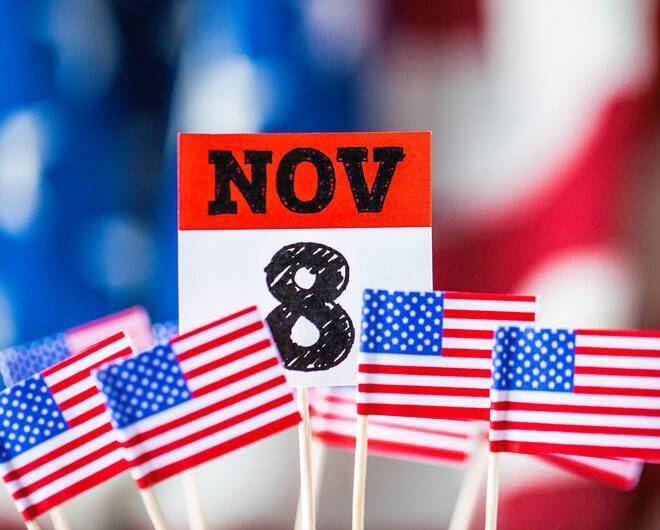 Another election season has finally concluded and I think it is safe to say that everyone is elated that itís over. As I traveled across Nebraska, the most common theme I heard was, ìEnough already. Letís get to the voting booth and settle this.

We should all be thankful that in the United States of America, the voting booth is how we settle these issues. Other countries do not have that civility or luxury.

Looking at the traditional red/blue map of the U.S. after the election provided a stark reminder of how much the view of Americans has changed over the past eight years. After the last presidential election, both coasts and upper Midwest were solidly blue, but that changed tremendously this election, with the upper Midwest turning red, along with some east coast states.

Interesting Results on the State Level

In the State of Nebraska, the movement to regain control of government was also very apparent. It was obvious that voters were upset with some of the actions taken by the Unicameral in the last session and the ballot box had the last say. While the Unicameral had passed a bill to eliminate the death penalty from Nebraska law, the voters petitioned an initiative to the general election ballot, where the voters spoke loud and clear that the death penalty will remain on the books in state law. Senator Chambers has already said he plans to bring a bill to eliminate the death penalty to the next session of the Unicameral. Even though Senator Chambers does not understand the will of the people, I think the rest of the senators will. Some who previously voted to eliminate the death penalty will not be back next session as their constituents voted them out of office. There were at least four incumbents who lost their seat this election cycle due to their vote, again verifying the will of the people.

Another stance made crystal clear by voters was that property taxes in Nebraska are too high. Until something is done to fix that problem, the chance of passing bonds for expanding or replacing aging community college buildings will have to wait. A $369 million bond issue floated by Southeast Community College for monies to refurbish and replace buildings for programs at the Milford, Beatrice and Lincoln campuses was defeated by more than a 2 to 1 margin. This is another example of elected leaders not understanding the issues of their constituents. High property taxes have been an issue in Nebraska for several years, yet the community college governing board promoted a huge bond issue to be paid with property taxes.

The last real election night surprise to me was the 2nd District Congressional race, which encompasses Douglas County and parts of Sarpy County in the metro Omaha area. You may recall that two years ago incumbent Lee Terry lost his seat to Brad Ashford. Congressman Ashford only lasted one term, with Don Bacon unseating him in the current election. Ashford was the lone Democrat serving in our Congressional delegation, so Nebraska now returns to an all Republican group.

I think it is pretty safe to say that the candidate promoting change won the presidential election. It remains to be seen whether he will be the solution to the issues that concern the American electorate.

For nearly 20 years, Mark has traveled across Nebraska calling on members. A “regular” at the State Capitol, Mark keeps his finger on the pulse of legislative issues affecting members. When he’s not driving across Nebraska, Mark can be found golfing, cheering on the Nebraska Cornhuskers and spending lazy afternoons at the family farm.