Where Can I Find A Tech?

[Author: Tom Junge, 07.17 | Keywords: Iowa Field Director, Technicians] Where can I find a tech? This is a question Iím frequently asked by dealers. As a matter of fact, one day in early June I heard it from not one, but three dealers.  Finding technicians has been a problem for years and I donít see… Read More »

Signs of a Rebound in Whole Good Sales

[Author: Tom Junge, 03.2017 | Keywords: Iowa Field Director, Iowa Power Farming Show, Surveys] When farmers registered online for the 2017 Iowa Power Farming Show, they completed a survey about their internet and social media use, future purchases and planting intentions. In the end, 1,686 farmers participated in the survey. Hereís a brief look at… Read More » 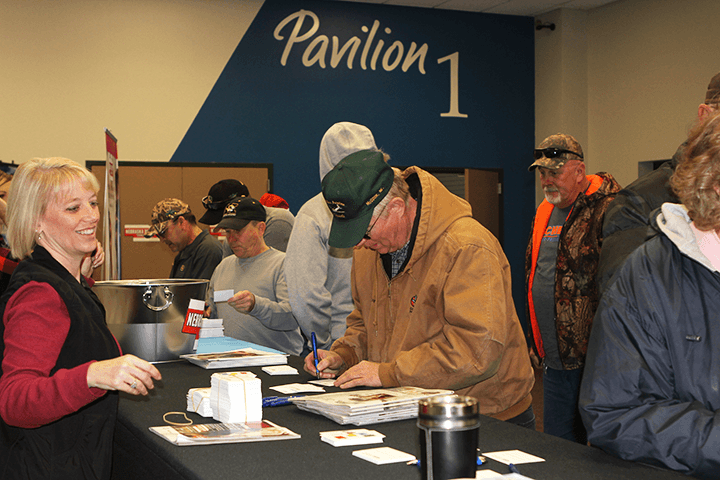 Are We There Yet?

[Author: Tom Junge, 11.2016 | Keywords: Iowa Field Notes, State of the Industry] Are we there yet? Weíve all been asked this before, especially when traveling by car. Iím a numbers guy. When Iím driving I often find myself calculating the Estimated Time of Arrival (ETA) in my head so I can blurt out the… Read More »